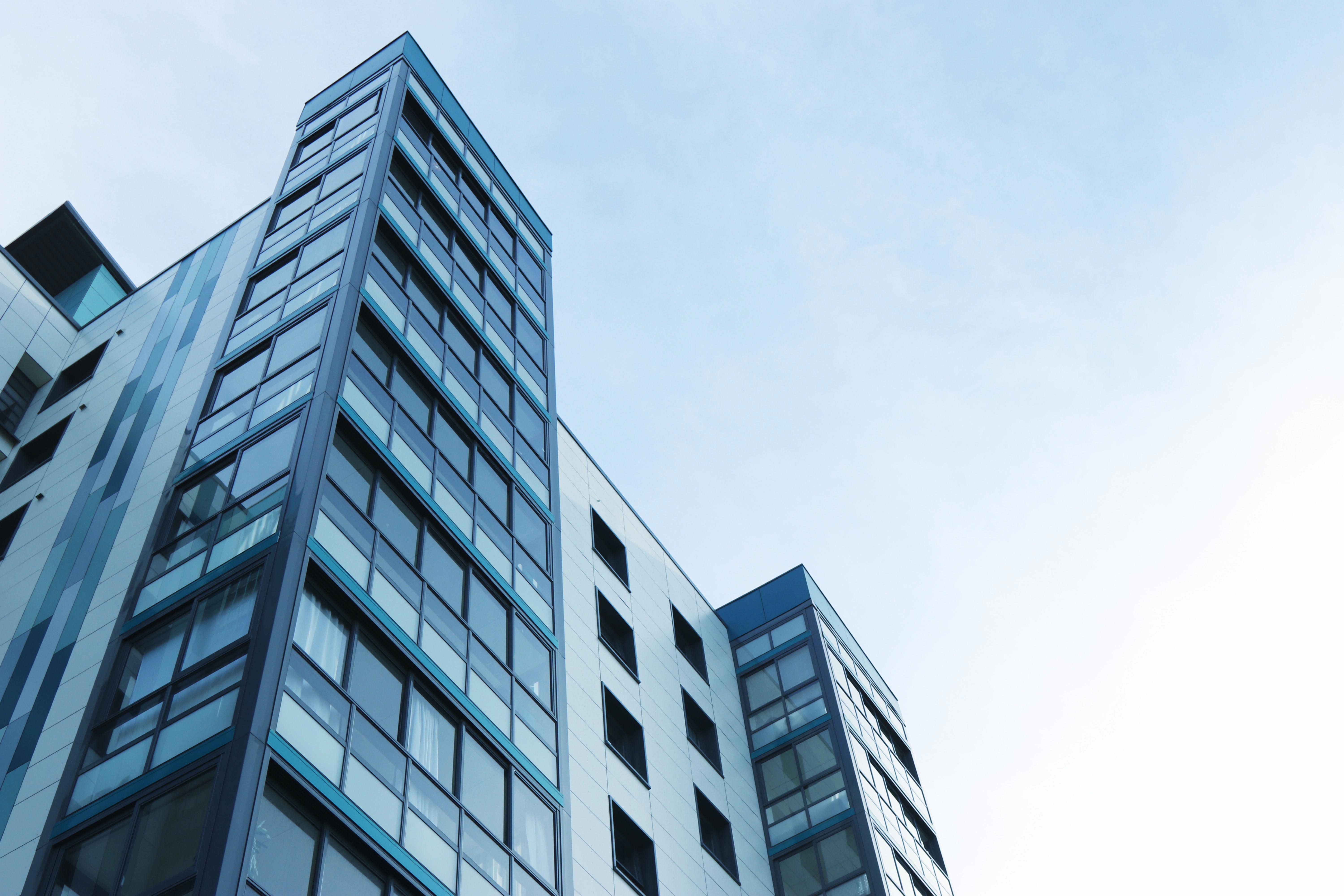 In the second half of 2016 the offices under construction in Sofia city reached 175 000 sq.m. The offices are expected to become ready in the capital city of Bulgaria in 2017. Great deal of these new office premises are based in the main business zones of the city, along Tsarigradsko Schousse Blvd., the ring road, the Business Center in Mladost 4 District and the city center.

Here you can see the latest office rental offers in Sofia. 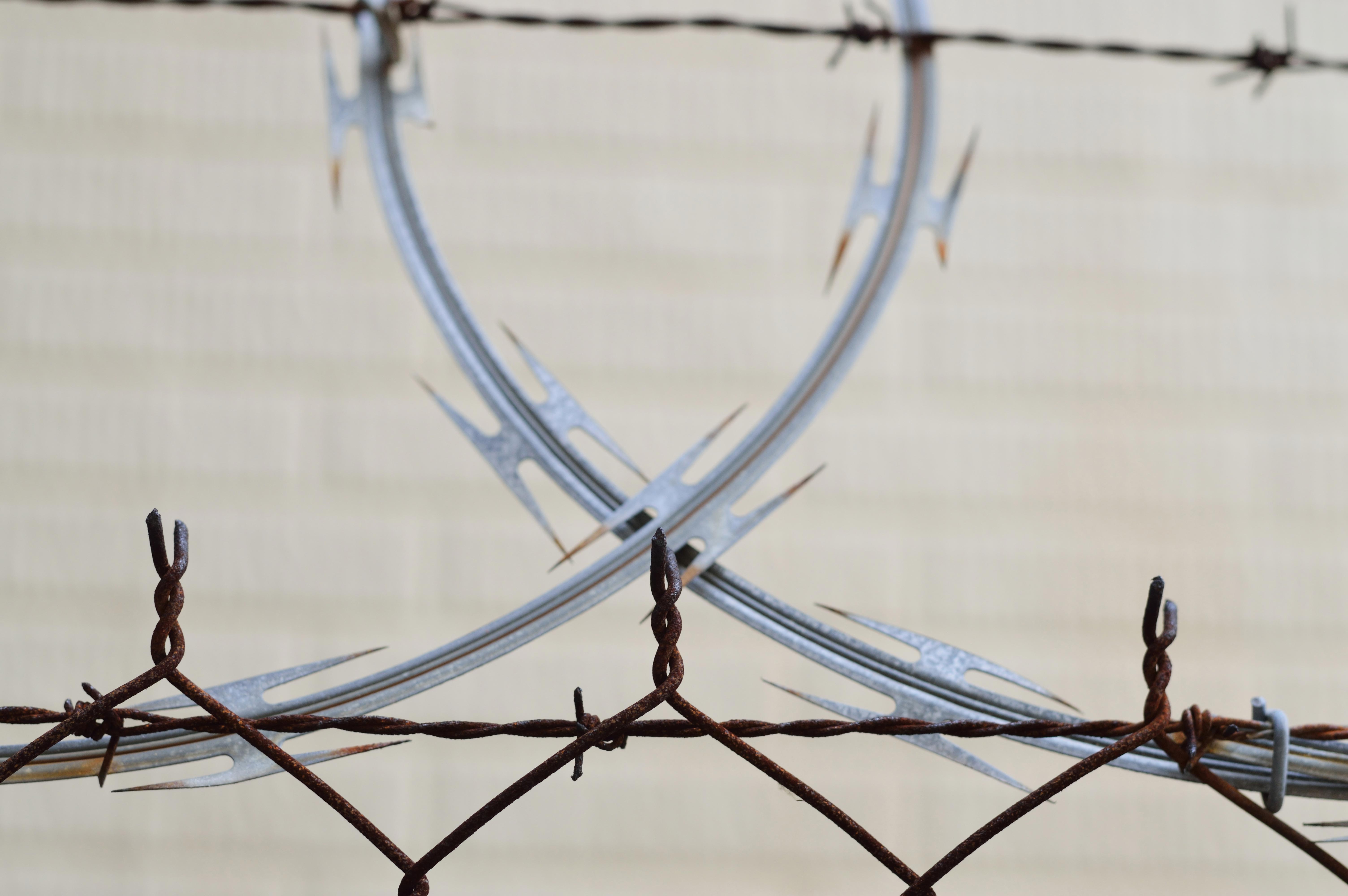 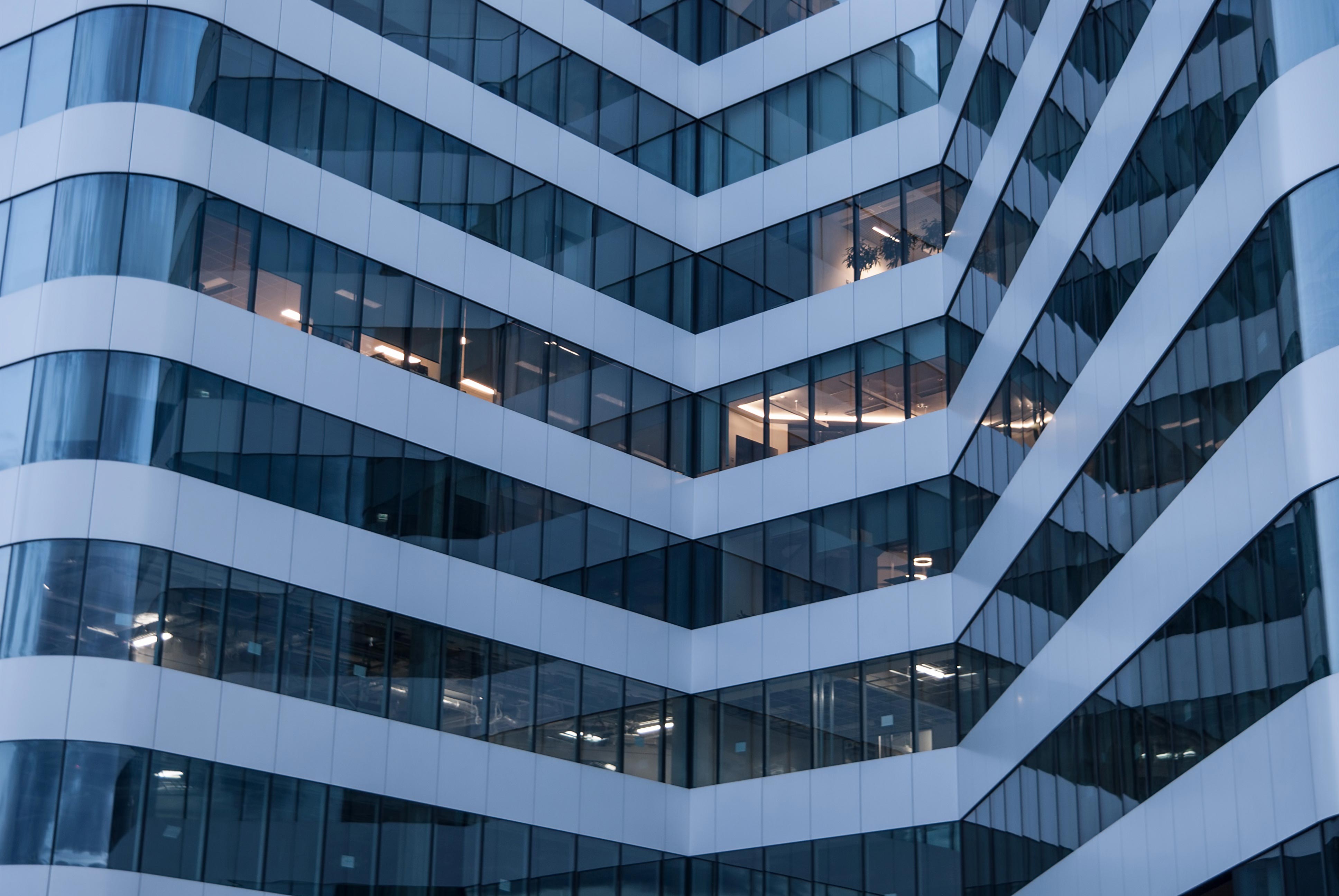 One of the major construction companies in Bulgaria will built a huge office center right in the heart of the Bulgarian capital Sofia. This will be the second phase of the Polygraphia Office Center and it is calculated at 10 million Euros. The completion of the new office project is planned for the end of the summer 2017 and is expected to provide 12 600 sq.m of Offices of the highest class A. The investment is backed up with the Bulgarian holding company AG Capital and the British Real Estate Fund Northridge Capital. 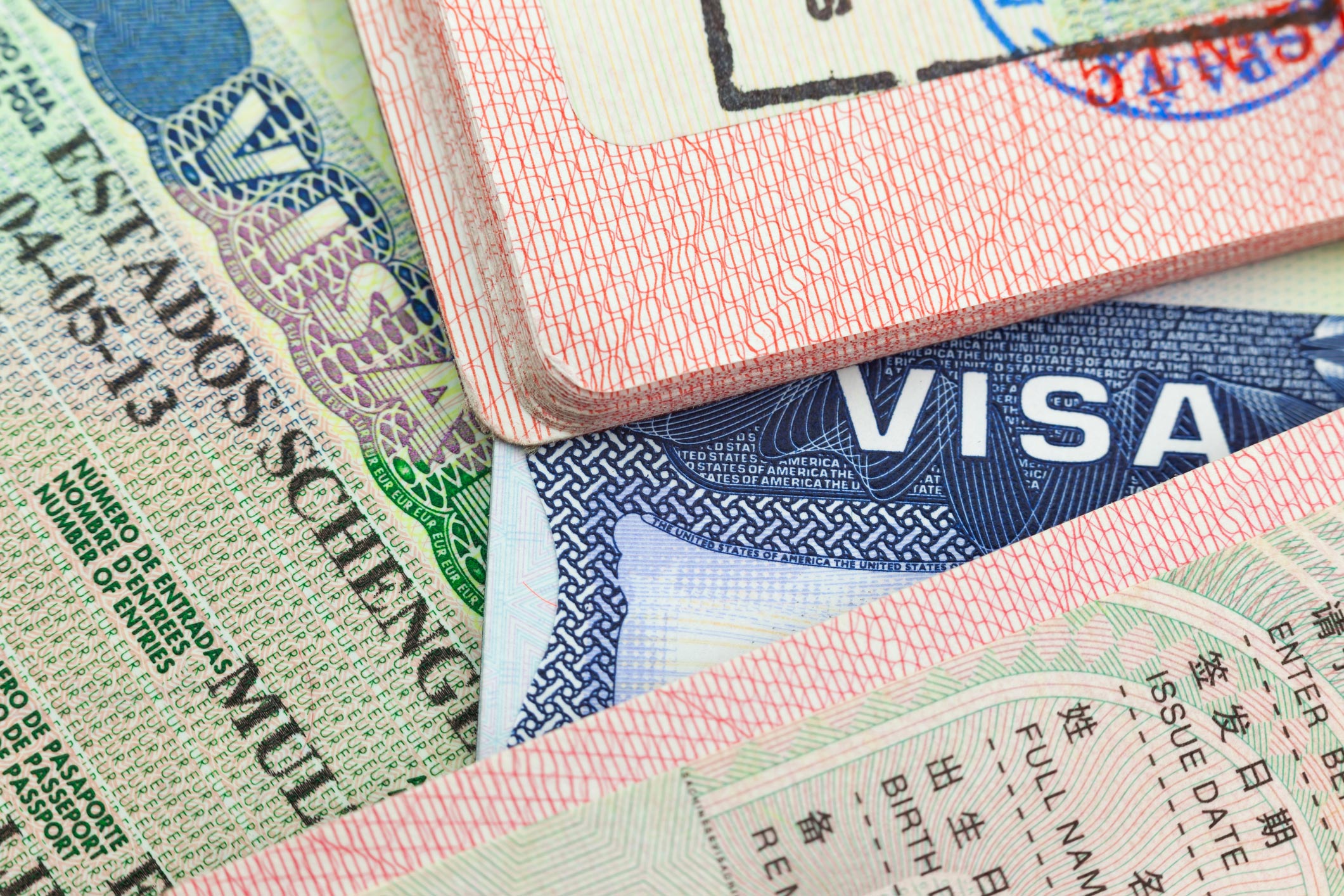 Various companies from UK and Russia show interest towards Sofia offices market. They are opening new branches in the capital city of Bulgaria and are one of the numerous companies that are looking for new and larger office premises. Due to that many investors have stared new office building projects in 2016, choosing locations that are within easy reach to the already established office areas in Sofia.

The new companies that are in search of offices in Sofia are looking for 700 – 800 sq.m of usable area, in office buildings of class A, placed within easy reach to the central parts of the city. Those companies are usually outsourcing their business to Sofia, or are working in the spheres of communications, financial services, information technologies, etc. Often those companies are serving not the local Bulgarian markets but clients outside the territory of the country.

The new European border and coast guard control was launched in an official ceremony this autumn at the checkpoint Kapitan Andreevo, on the border between Turkey and Bulgaria. This border is also considered an external border of the European Union. The new task force was organized and built by the border management agency Frontex due to the overwhelming refugee situation.

The new European border and coast guard control will have new powers and more staff – approximately 1500 guards and technical equipment. In addition, liaison officers will be stationed in various states of the European Union that have external borders and will monitor the movements.

Until now Frontex was not able to offer effective control on the external borders of the European Union due to the lack of staff and the limited powers of the agency.

The rental levels of the Sofia offices vary in the price range between 10 and 13 Euro/sq.m, while the interest towards the new office projects remains high. These facts make many investors start planning new office buildings in preferred Sofia office locations in the next 12-18 months.

The newly founded companies in Bulgaria and those that are outsourcing their business in the capital city of Sofia are looking towards office premises of around 200-300 sq.m. There are also companies that are searching for office premises of 700-800 sq.m. The business situation in Bulgaria is changing and that is felt everywhere. In many cases the companies that are looking for offices in Sofia are serving markets and clients outside the country.

The office buildings with central location and good functional distribution of the office premises have been rented with approximately 5-10% availability only. The rental levels are between 10 and 13 Euro/sq.m. depending on the desire of the owners of those offices to make discounts.

Approximately 1500 officers and 19 state members will be at the disposal of the European Border and Coast Guard Agency, who can be quickly mobilized if there is an emergency. Officials from the European Union hope that this will increase the security and will help the cooperation between the various member states that have been arguing in connection with the refugees.

It seems that the long-term goal is for lifting the border controls that are inside the block and for restoring the passport-free area of Schengen. The director of the EBCG, Fabrice Leggeri, stated that the new agency is well equipped and quite strong to cope with the security challenges and the migration situation.

According to Dimitris Avramopoulos, the EU Migration Commissioner, since the launching of the new European Border and Coast Guard Agency, the external border of Bulgaria becomes an external border of all member states. The agency will further be involved in the repatriation of those migrants that have been rejected from the asylum and are accepted as a threat to the security.